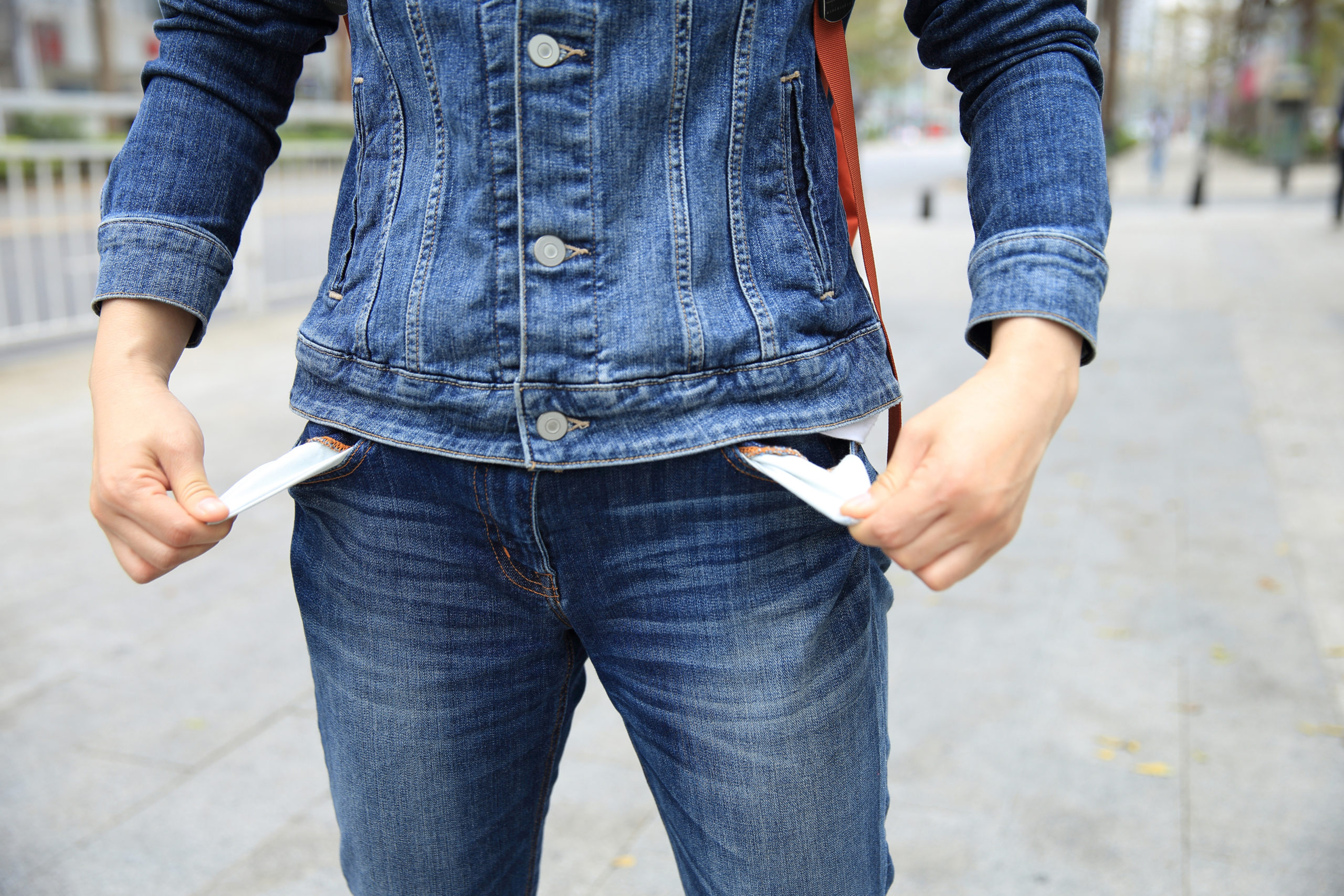 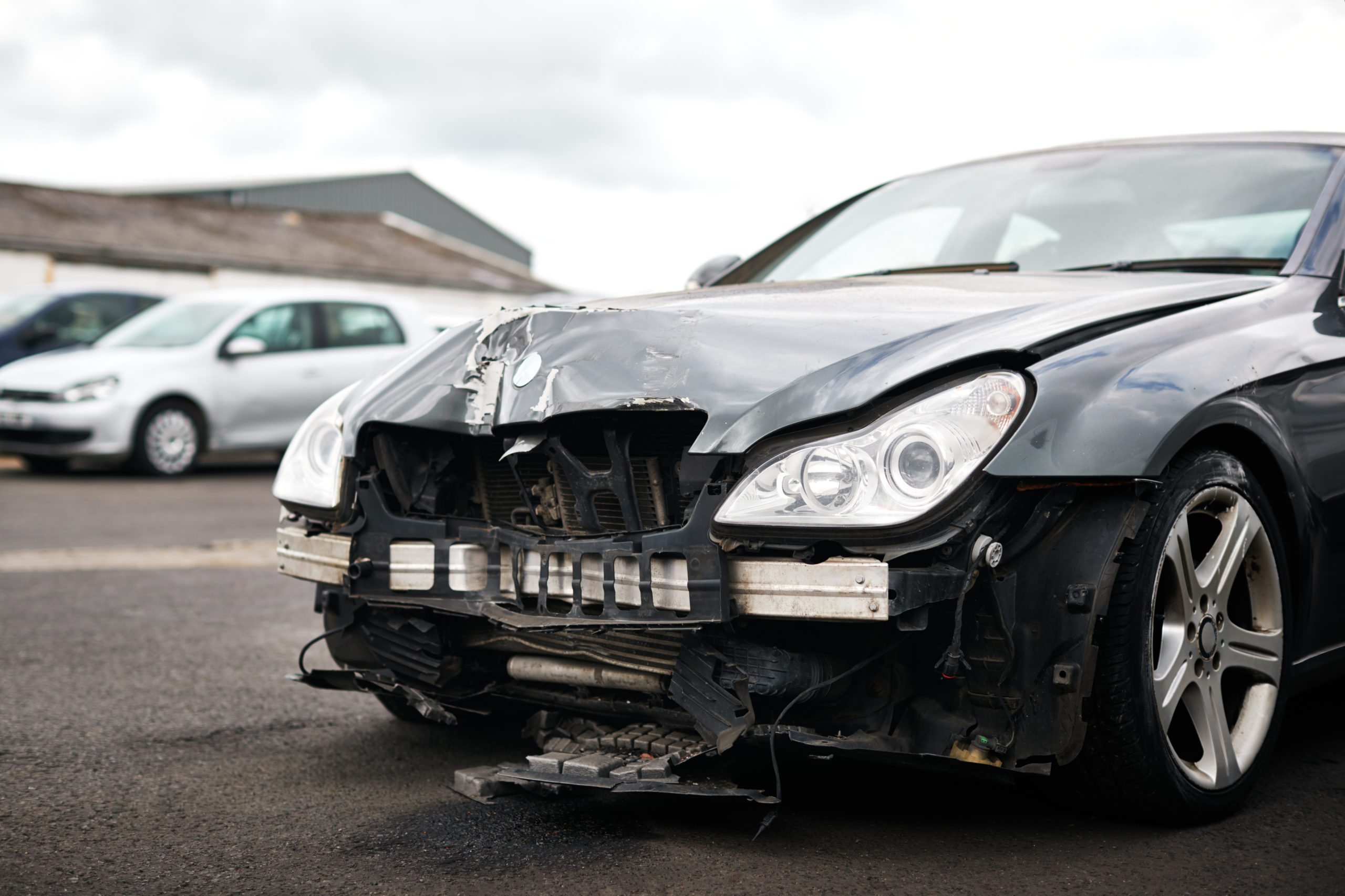 Suppose an 18 year-old driver runs a stop sign and smashes into your car, and you are seriously hurt. If that other driver is illegally driving without any insurance at all, then chances are he probably doesn’t have any money and suing him for your injuries would probably be a waste of time.

So you would look to your own auto insurance policy to compensate you for your injuries; that is called uninsured motorist coverage. Say you had $100,000 in Uninsured Motorist coverage, then you could recover up to that amount for your injuries; your insurance company essentially steps into the shoes of the uninsured driver as if that driver had $100,000 in coverage.

Now suppose that young driver wasn’t uninsured, but he had some minimal amount of coverage; until July 2020, it was perfectly ok for a driver to have as little as $20,000 in auto liability insurance. (That increases to $50,000 in July 2020, which is still very low coverage.) In that case, the most you could recover from the other driver’s insurance would be $20,000, even if you were badly hurt and your injuries may be worth 10 times that amount or more. Sure, you could sue the driver for more than the $20,000 but again, chances are he may not have a lot of money. So what do you do?

Here’s where underinsured motorist coverage comes into play. Say you had $100,000 in underinsured motorist coverage; then you could collect $20,000 from the driver who ran the stop sign and up to $80,000 from you own insurance company (that is, $100,000 total). Again, your insurance company would be stepping into the other driver’s shoes and filling in for the inadequate insurance coverage the other driver was carrying. This UIM coverage, then, protects YOU if you’re hurt in an auto collision due to someone else’s fault and the other person is driving around with low policy limits. If you do not have UIM coverage, then you could only get $20,000 from the other guy’s insurance company; your UM coverage does not apply because the driver was not uninsured, he was underinsured.

Every Michigan driver I’ve ever seen has had UM coverage; but a lot of drivers do not have UIM coverage and find themselves in a bad position if they are seriously injured because they cannot recover for all of their injuries. Many insurance agents fail to tell you that you need BOTH UM and UIM coverage, and that is a terrible failure by those agents. To protect yourself and your family, we recommend that you contact your insurance agent today to make sure you have at least $500,000 in UM and UIM coverage per accident and $1,000,000 per occurrence; you should have more if you can afford it. (We recommend you have that same amount of coverage for you liability limits; see our related article entitled, “Liability Coverage and You”.)