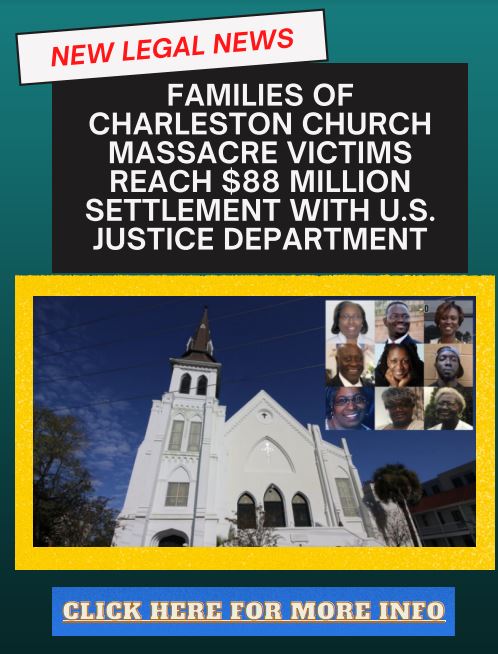 The families of 14 victims who were massacred in 2015 while attending church in Charleston, SC recently reached a settlement with the United States Justice Department. They alleged that the FBI was negligent in failing to stop the sale of a gun by a liensed firearms dealer to the shooer, a self-proclaimed white supremacist who targeted the church to try to start a “race war.” This would seem to create something of an opening of the door to more such lawsuits, where innocent victims are injured or killed by a firearm that the FBI may have been able to prevent.

OUR TAKE:: Given the vast amount of guns sold by gun dealers each year in America (about 40 million), victims of shootings should be aware that they may have a legal recourse other than just suing the shooters,who are rarely collectible. 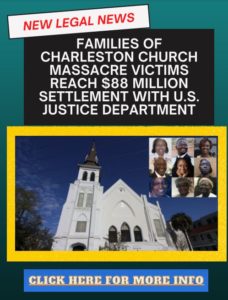